Skip to content Skip to navigation
See our Campus Ready site for the most up to date information about instruction.Campus ReadyCOVID Help
LGBTQ+ Pride Center

Due to COVID-19, all programs, events, services, support & resources will be hosted virtually to encourage physical distancing and support health recommendation at UC Merced.

The LGBTQ+ Pride Center is honored to have such dedicated staff supporting the LGBTQ+ community.

Robert is a third year Sociology Major who has done many research projects that have impacted our University for the better. One of his very first reseach projects during his first year at UC Merced was with Fiat Lux focusing on improving the program for future cohorts. He is in the 2022 graduating class and hopes to make an impact within the LGBTQ+ community on and off campus by doing social work, activism, and working with nonprofit LGBTQ+ centers.

“Hey everyone! I hope you're doing well. I’m thrilled to be your LGBTQ+ Scholar coordinator this year. I have many ideas that I am excited to implement this year that not only will benefit our community, but also allow opportunities of collaboration with other communities. Early this year I was able to create two collaborating events between the Care Office and the UndocuBobCats that I am very proud of. I’m excited to make more events that allow the opportunity to create safe spaces for LGBTQ+ and other communities on campus. I’m excited for the new affinity spaces that will be implemented this year and to continue making the center as diverse as possible. I am also excited to share new LGBTQ+ history, facts, musicians, and more this year on our school media accounts. I’m always open to talk about school, personal, or anything that comes to mind. Shoot me an email, come to my office at KL167A, or hit me up on social media!” 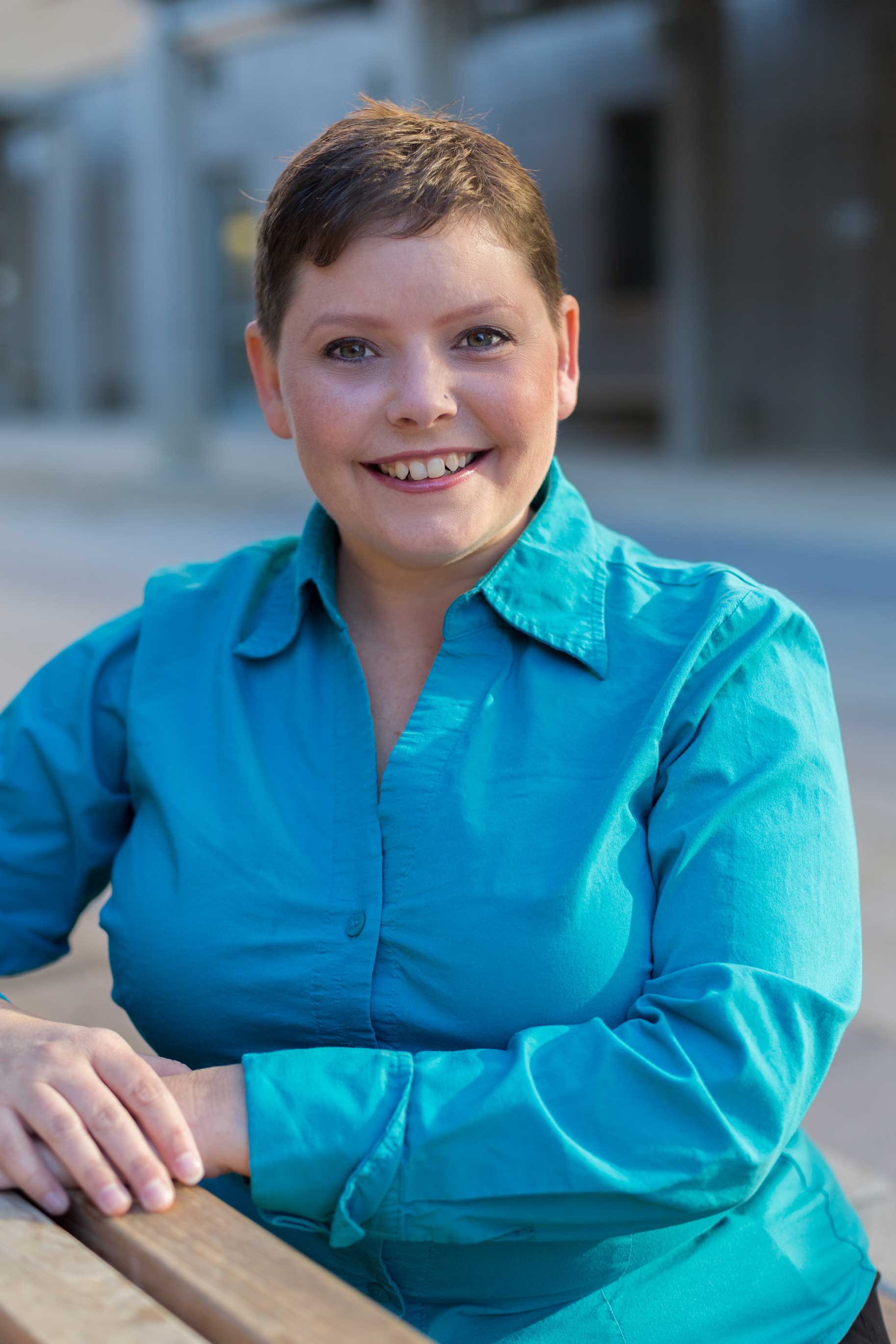 Angi is currently the LGBTQ+ Initiatives Coordinator at the University of California, Merced. She is a dedicated social change agent who has held a number of leadership and advocacy positions since becoming active in social movements. Most recently, Angi served as the Merced LGBT Community Center Board of Directors President after moving to Merced and was an active member of Communities for a New California (CNC) between 2015-2017. Additional leadership and advocacy positions including co-founding the LGBT Advocacy Team and P.E.A.C.E (Pluralist Encouragement in A Community of Excellence) OSU; was the ASUCM Director of the Queer Affairs Task Force and Graduate Student Affairs; sat on the SOL: LGBTQQIA People of Color Network and Pride Center Advisory Boards, and participated in grassroots organizing through Basic Rights Oregon as a member of Brat: Basics Rights Action Team. Further, she was a member of OSU Team Liberation, an organization that focuses on facilitating diversity development workshops and was a mentor in the Cross-Cultural Mentorship Program. She facilitated the development of the next generation of LGBTQ+ advocates as a member of the OSU Queer Leaders and Pride Panels. Additionally, she was a member of the OSU Women's Center, Women's Affairs Task Force in ASOSU, and assisted with mentoring future feminists in her work in the Women's Studies Program at OSU. She has also received multiple awards for her dedication to advancing the rights of the LGBTQ+ community, including receiving the OSU Pride Building Community Award twice, the Marilyn Gorski Award, the Pride Foundation Community Scholarship, and the Patricia Van Kirk Scholarship from the Pride Foundation. She also received the the E.E. Cummings Diversity Acheivement Award for her work in advancing gender and racial equity at Oregon State University.

LGBTQ+ Pride Center welcomes voluntqueers from all academic standing and fields of study. Voluntqueers fill a variety of roles in the center, including working regular weekly shifts that are tailored to the volunqueers schedule and commitment, assisting on an as-needed basis with special projects and events. To voluntqueer, fill out our form here.